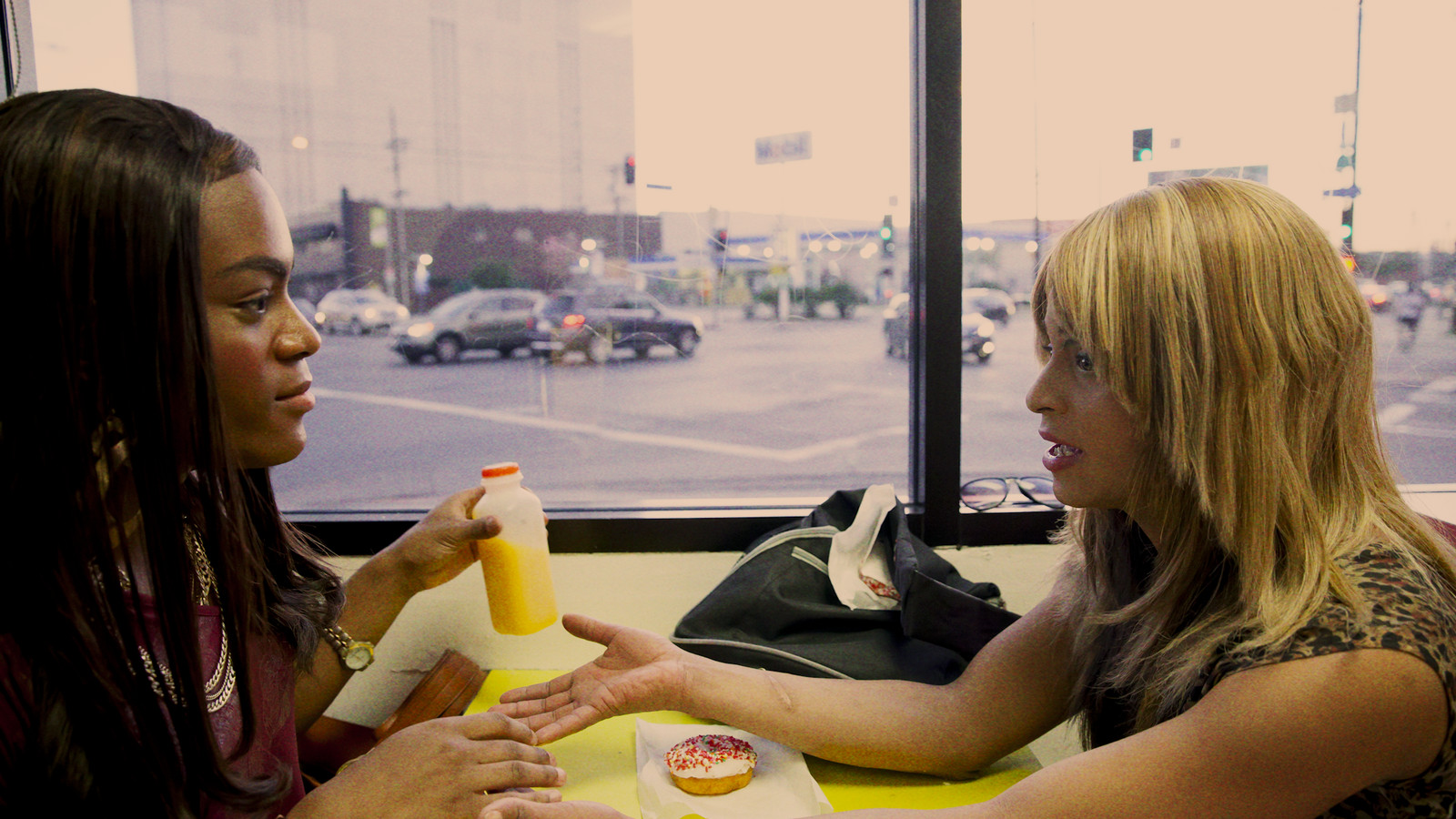 The imperfections of the characters in Tangerine are apparent from the very beginning of the film. One of the main characters, Sin-Dee, just spent a month in prison. Now that Sin-Dee is a free woman, she is on the lookout to find her boyfriend/pimp, Chester (played by James Ransone). When Sin-Dee finds out word on da street is dat Chester been cheatin’ on Sin-Dee with some other hussy, she switches gears. This rumour infuriates Sin-Dee, who assumes it is a fact, and even though it is Christmas Eve, her primary focus for the day is no longer just to find Chester, but it is also to give dat bitch a beatdown.

While this might sound like the set-up for a segment of the Jerry Springer Show, especially since the main characters also smoke crack and work as prostitues, Tangerine presents characters that are so endearing and hilarious, you (or at least I did) immediately become invested in who they are, how they got there, and where they’re going.

Alexandra is the perfect wing-woman. Whereas Sin-Dee is volatile, extremely loud, and irrational, Alexandra is a much more dignified and calm individual, and she does her best to prevent Sin-Dee from doing anything too crazy. Alexandra is a singer, and while she is tagging along with Sin-Dee, she is also handing out flyers for her vocal performance later that night. 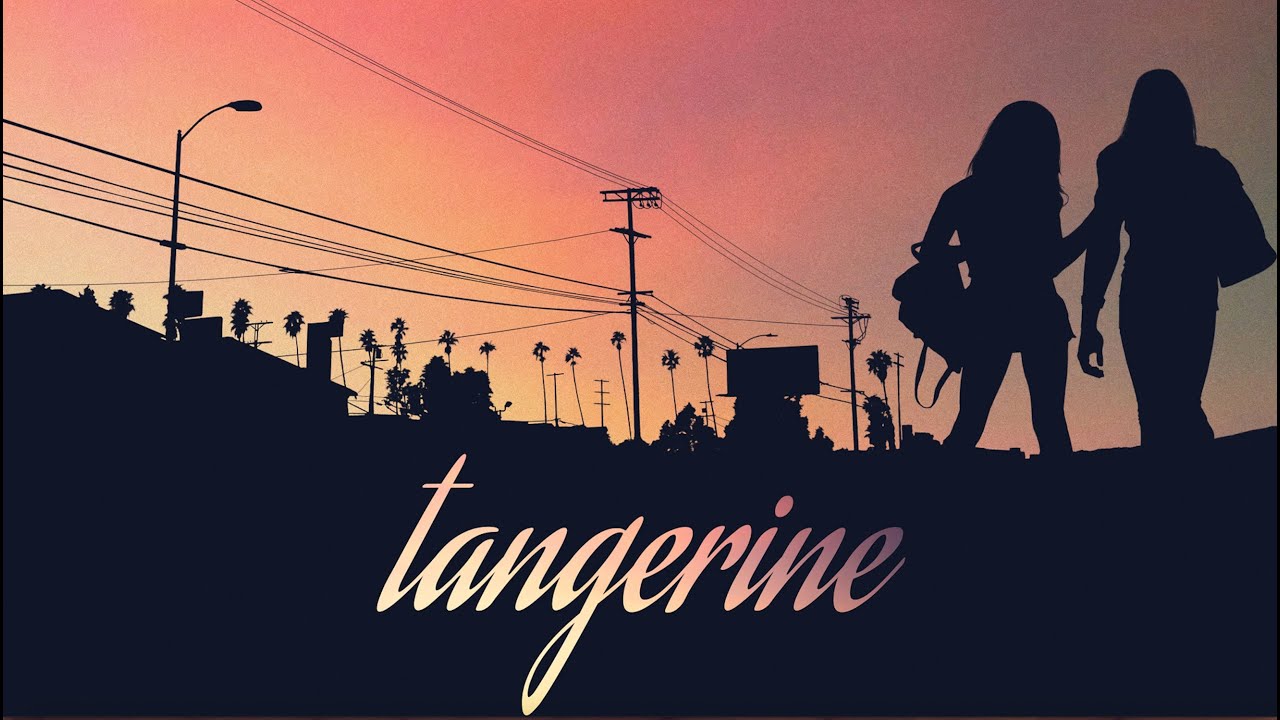 One of the other stories in the film is about a Persian cab driver named Razmik (played by Karren Karugulian), who has a wife and child at home. A family man on the surface, what Razmik truly desires is transgendered ladies of the night. This storyline effectively illustrates, in a non-preachy way, how important it is to live the life you want. Razmik’s life is evidence for the argument that if you conceal who you really are, it will inevitably end up hurting those you love the most. I don’t want to give everything away, but Razmik’s narrative collides with Sin-Dee and Alexandra’s for the film’s climax.

The movie starts like a wonderful slap in the face. It woke me up and sucked me in within the first 60 seconds. The music, the people, and the Los Angeles backdrop are all very much alive and energized. Sin-Dee and Alexandra are transgendered hookers, but I didn’t think the film turned them into over-the-top caricatures.

I felt like these women were real humans, and the storyline flowed in an organic manner. The writer/director, Sean Baker (and the film is also co-written by Chris Bergoch), effortlessly created a small yet great dilemma. Since I quickly fell in love with the characters and their joie-de-vivre attitudes, I wanted to find out who Sin-Dee’s boyfriend is, who he may or may not have cheated with, and what Sin-Dee would do once she located the woman who was apparently creeping with her man Chester.

I knew that even if Sin-Dee’s mission was never accomplished over the course of the film, I would be entertained by the characters to the point that I’d watch them do pretty much anything. This is because their banter was hilarious, slightly insane, and that which genuine friendships are made of. Alexandra and Sin-Dee hit a few rough patches along the way, and their friendship is tested.

Nevertheless, I adore Tangerine because it reminds me of what Christmas is really about: small miracles, and if you’re lucky enough to have one person who understands you in this world, then what more could you really ask for?

I beg you to watch Tangerine. If you’re not a conservative person, and you want to see what a film expertly shot on an iPhone 5 looks like, then please give it a try!